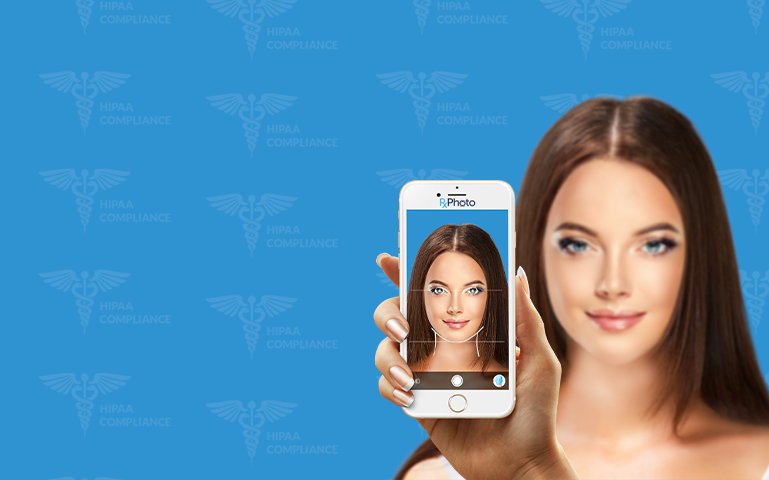 Digital health sensing clothes are next in wearables

Someday soon having to remember to put on your digital health tracking device in the morning might no longer be an issue look at here now. If the latest crop of health-minded wearables companies succeed, health sensors will make their way into things we are already wearing — like undershirts, underwear, and socks.

Digital health wearables are slowly but surely making their way into clothing.

One longtime digital health company, Annapolis, MD-based Zephyr Technology, introduced its Zephyr BioHarness 3 Team Compression Shirt at a strength training event in Rhode Island last summer. The fabric of the shirt itself doesn’t have any sensors integrated into it, but it is designed so that the company’s BioHarness 3 can snap into place right where it should be on the wearer’s chest. The shirt is similar to the one Zephyr used to power for Under Armour, called E39, which was famously used in the NFL Combine in 2011.

Since then smart fabrics have evolved and new startups are springing up to bring them to market. OMsignal, which just announced a $1 million seed round from Real Ventures, Golden Venture Partners, and TechStars CEO David Cohen, is in early production with an undershirt that has sensors woven into the fabric. The shirt captures ECG, activity, breathing patterns and “emotive” states on a continuous basis and presents that data to the wearer via an app on their mobile device. While the shirt can track ECG, the app doesn’t show it in that form because the company itself isn’t looking to make the shirt an FDA regulated medical device.

Today dozens of people are testing OMsignal’s compression shirt — including people from high profile companies like Facebook and Google to create a buzz around the new product — not unlike Google’s marketing plan for Google Glass. The company also has a bra version of the wearable.

“Others have come at this from a textile perspective or an electronics perspective, but if you go from only one perspective, it is not going to work,” OMsignal Co-founder and Chief Product Officer Frederic Chanay told me. “If you want to do a shirt that is comfortable, wearable, washable and manufacturable at scale, you need to understand and respect textile technology.”

While most of the sensors are made out of smart textiles and woven into the shirt, OMsignal still requires its early users to wear a clip-on device that houses the accelerometer and the Bluetooth radio. Chanay says that while this device is currently about one-third the size of an iPhone, the company is working to make it smaller and get it integrated into the garment itself, too. OMsignal aims to get this piece of the device much smaller and, in time, maybe even down to the size of a shirt button.

Meanwhile, a couple of former Xbox Kinect developers have left Microsoft to create Heapsylon, a company that is developing sensor-laden socks. The socks, which the inventors call Sensoria and claim are washable and comfortable — not scratchy — are launching with very detailed tracking capabilities for runners. Some of the things the sock can track include: cadence, pronation, heel-striking, and I would imagine they might claim to be more accurate trackers of steps than their wristworn ancestors.

Of course, Misfit Wearables is also likely to offer up some kind of sensor-laden piece of clothing later this year or early next — the company’s second trademark filing, which was granted this past April, makes that pretty clear. According to the trademark filing the company is focused on: “Clothing, namely, outer jackets, shirts, pants, footwear, shoe soles, headwear and undergarments, all the foregoing having health monitoring sensors embedded.”